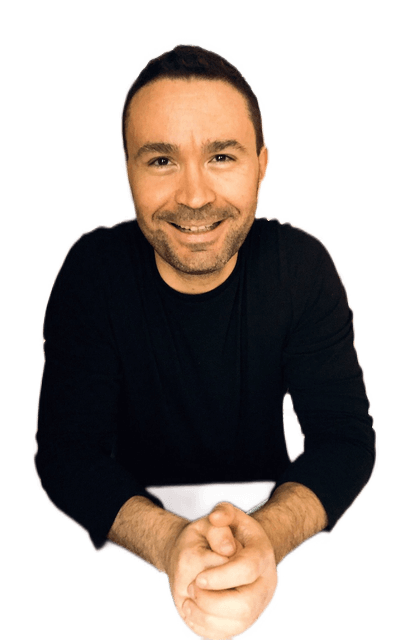 Doug has spent the past 27 years working as an industrial designer of medical imaging systems for GE Healthcare, an $18 billion division of one of the world's biggest companies.

In a 2012 TEDx talk, Doug describes an epiphany that forever changed his perspective on designing MRI machines. 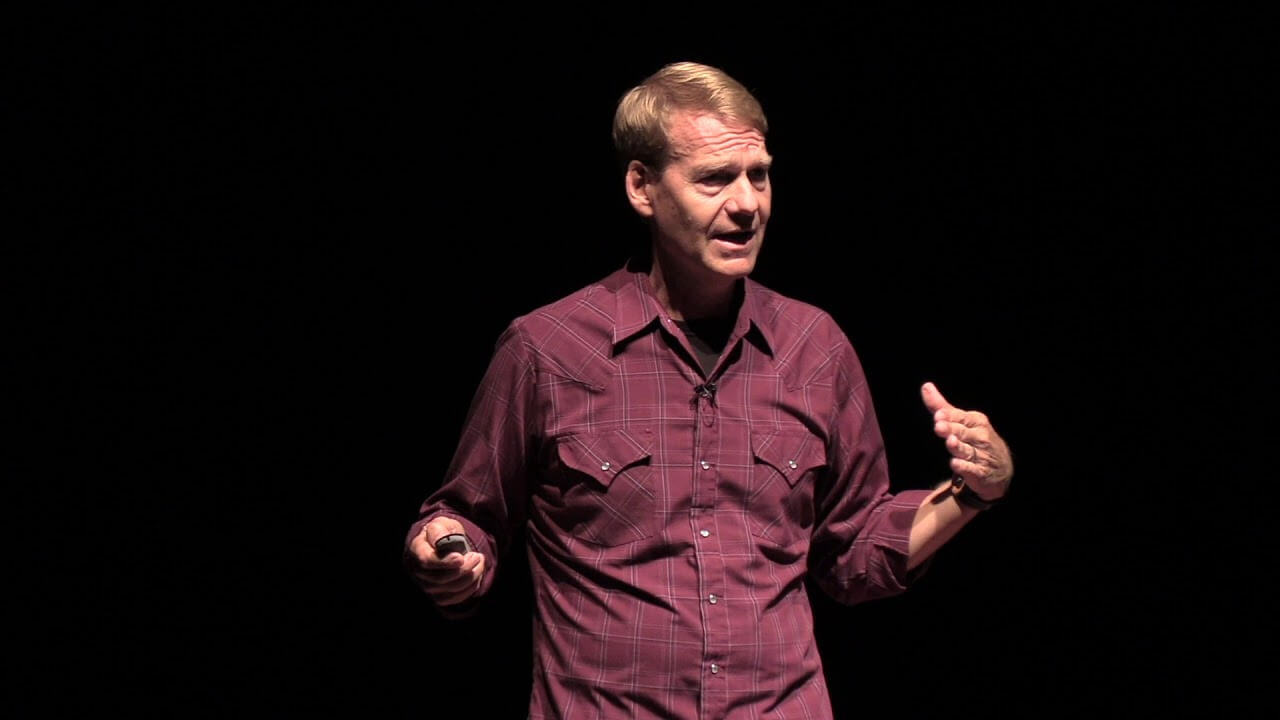 A few years earlier, after spending at least two years working on a new magnetic resonance imaging (MRI) machine, he visited a hospital to see it in action. He felt like a proud father to finally see his new child at work. He even told the MRI technician that the machine had been nominated for an International Design Excellence Award.

During their chat, the MRI tech asked Doug to step out in the hall because a patient was coming in for a scan. As he did, he saw a young girl walking toward him, gripping the hands of her parents. He could see the parents looked worried, and the little girl was scared.

When the family entered the MRI suite, Doug followed them in and saw that the girl, when confronted with his new MRI machine, froze in fear and cried. The parents looked at each other grimly. Doug knew they were worried about getting their child through the ordeal. Doug's eyes well up during his talk, and his voice breaks with emotion as he recalls that moment.

Doug witnessed the fear and anxiety his MRI machine evoked in the little girl and her parents, and it triggered a crisis that profoundly and lastingly changed his perspective.

He no longer viewed these machines as sleek, artistic high-tech products worthy of awards and pride. Instead, by seeing them through a young girl's eyes, he understood them to be giant scary monsters.

As Doug recalls, 'That was a huge awakening for me.'

Toward the end of his TEDx talk, Doug tells the story of another little girl who just completed her scan in a pirate ship-themed MRI machine. The girl pulled at her mother's shirt, looked up, and asked, 'Can we come back tomorrow?'

As his voice is shaking with emotion, Doug humbly says, 'That's a pretty powerful thing.'

Indeed, and this is the reason I'm a strong supporter of deep engagement with any audience during product design.

In general, I implement a user-centric, iterative design method from information gathering and problem definition to ideation to prototyping and testing.

However, in my opinion, design thinking and other methodologies like design sprint, agile, and lean UX are not sacred dogmas. I always experiment with different tools to get the most out of each.

My goal is to craft engaging, valuable, intuitive experiences for people based on real user needs.